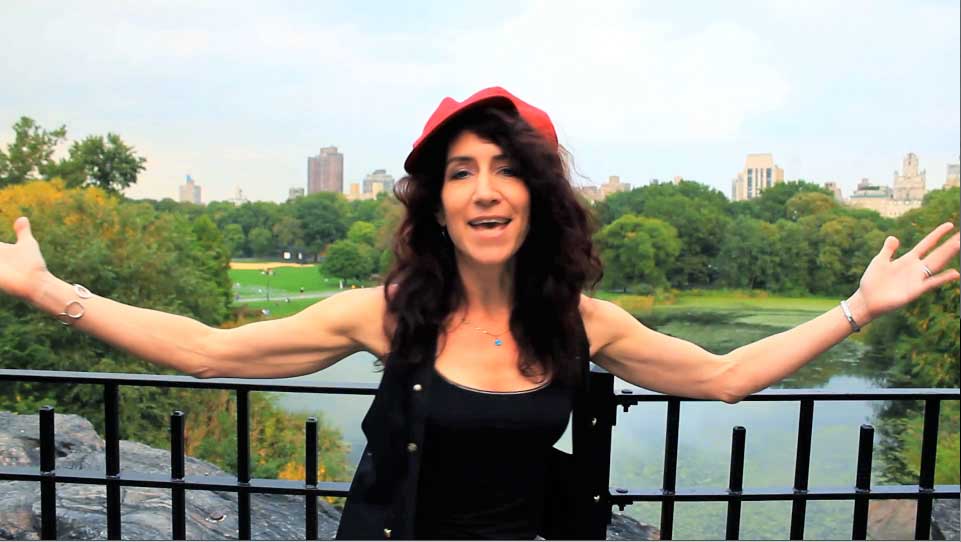 We are delighted to announce the first video from my new album, Day to Day Dream, for the South-African inspired song, Run Run Run. The song Run Run Run came to me in a dream after touring in South Africa. I literally woke up one morning and the whole song had ‘arrived’. So yes, I wrote the song, but sometimes it feels like it wrote itself.

After recording the basic tracks – with Kevin Johnson (drums), Tinker Barfield (bass) and Robin Macatangay (guitar) – I brought in Francis Mbappe to add his exceptional musicality to the song, and he added background vocals, guitar, bass and percussion overdubs. We then added some final percussion parts laid down by master percussionist Bashiri Johnson – and we were done! I’m also proud to say I mixed this song for the CD. The video was produced by the talented Fredy Mfuko of Mission 101 Media. As much as we wanted to, we simply didn’t have the budget to fly to South Africa. So we improvised! Can you guess where we filmed? We had hoped to release this video in the fall, but what with Sandy and my building’s recovery (still ongoing) we simply weren’t in any place to finish it up.

Merry merry & be safe out there everyone. I wish y