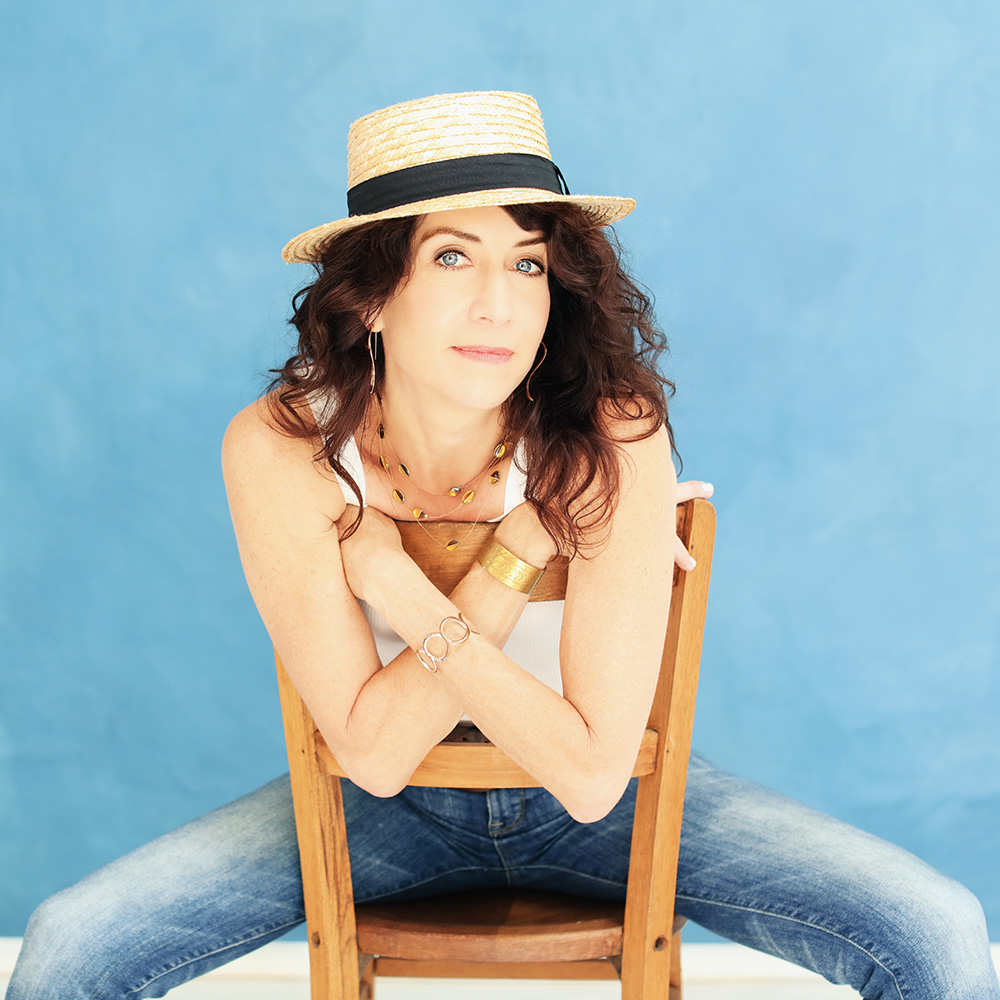 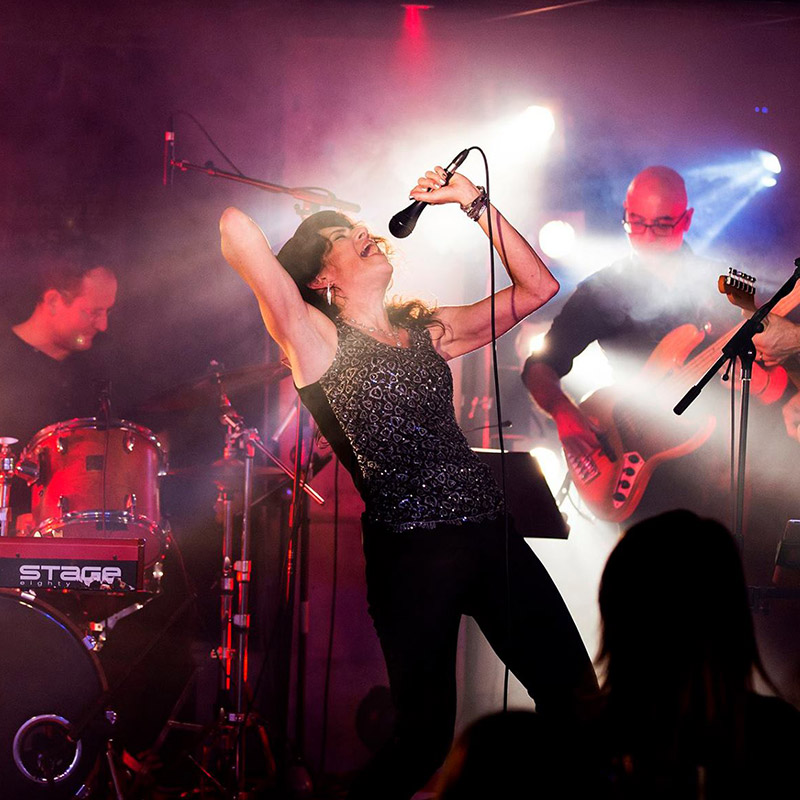 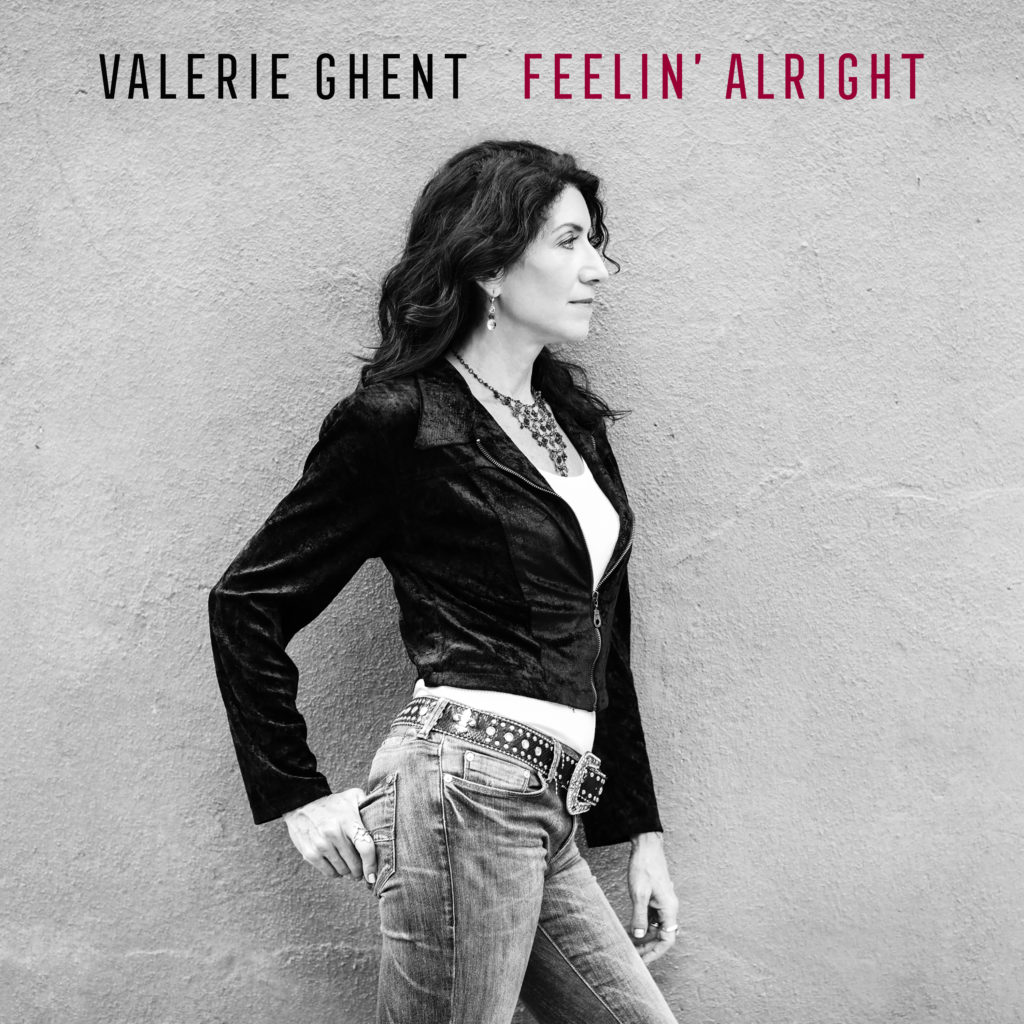 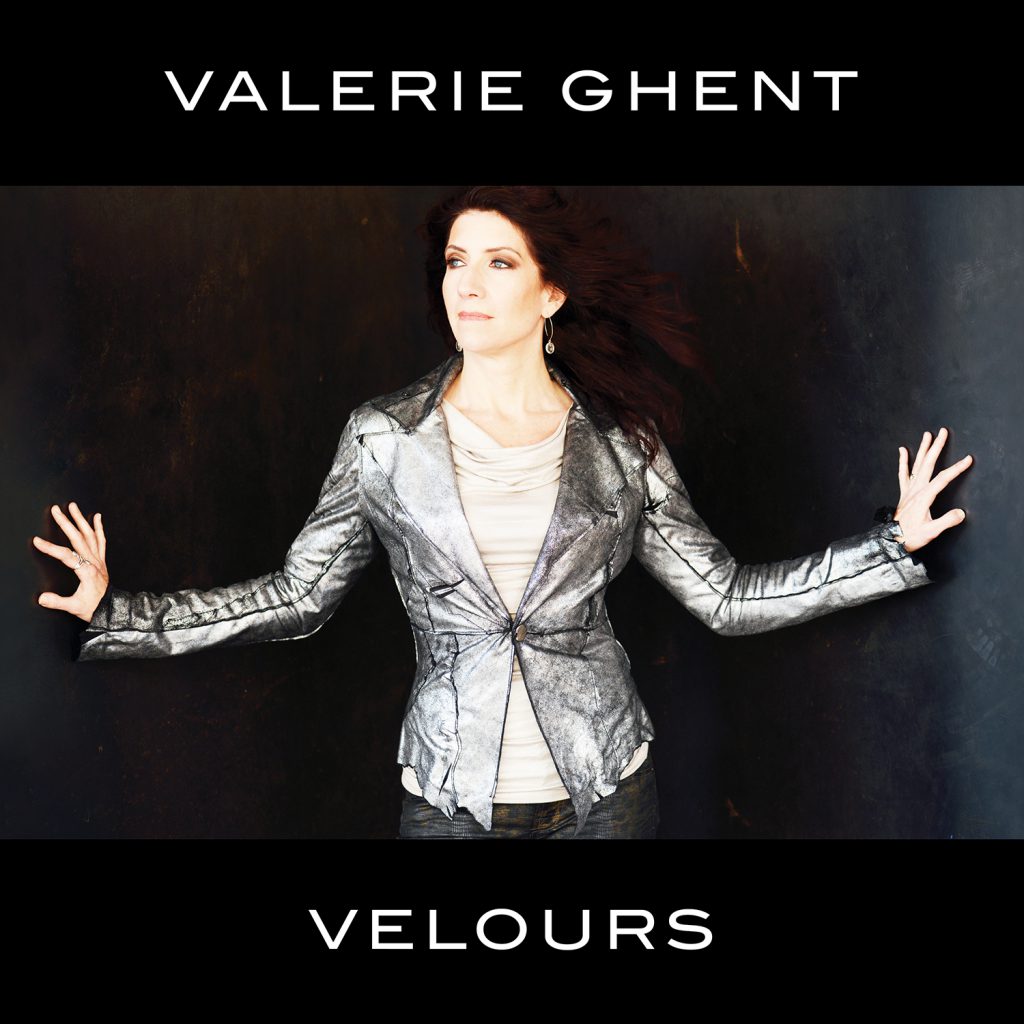 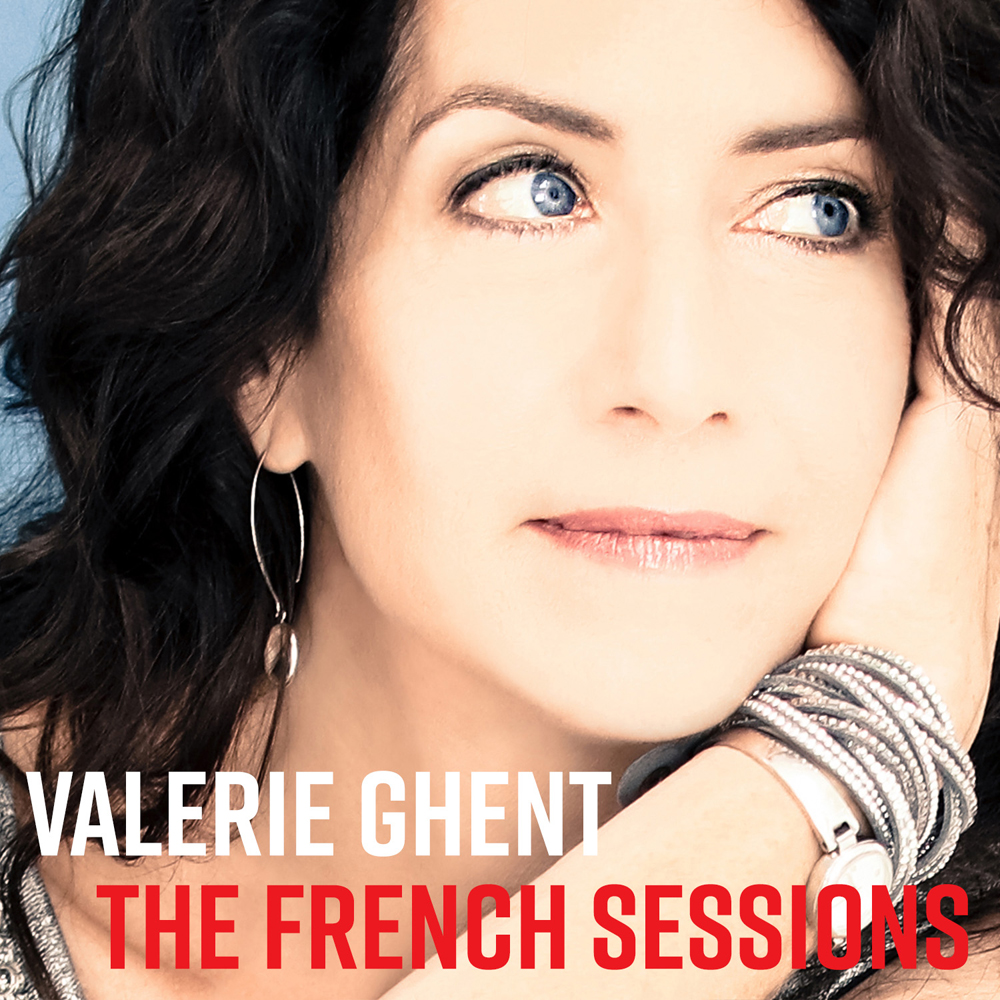 Love Enough for a Lifetime - #1 on iHeart Radio

Wheels on a Train

Beating In My Heart (OFFICIAL VIDEO)

Dedicated to building community through music, Valerie created and runs Songwriter’s Beat – fostering the creation of hundreds of new songs and presenting over 350 singer-songwriters to new audiences – and co-founded nonprofit Feel the Music!, bringing music to hundreds of children, families and seniors impacted by trauma, illness and loss. Valerie has received numerous grants and awards, including American Music Center, The ASCAP Foundation and the Betances Award for Service to the Arts. A longtime member of ASCAP, Valerie is a voting member of The Recording Academy and member of both the Producers & Engineers wing and Songwriters wing of the Academy, and a member of SACEM (France).

Celebmix: Valerie Ghent Gets Down on Get Funkay

Valerie Ghent has us Feelin’ Alright with New Single

“Ghent, herself, is a vocal phenomenon…she has the professionalism and rippling, effervescent energy of a top pop/rock star.” – NY Cabaret Today

“Ghent sings from the guts. Her contralto rises with the smooth momentum of something out of NASA.” – Woman About Town

“It’s not simply Valerie Ghent’s exploration of genres that shows her versatility – it’s her emotionality, vast range & vocal prowess, along with the backing of top musicians that make this a solid album with wide appeal!” – Wouter Kellerman (Velours)

Soul Bag: In the Studio with Nina Simone and Ashford & Simpson